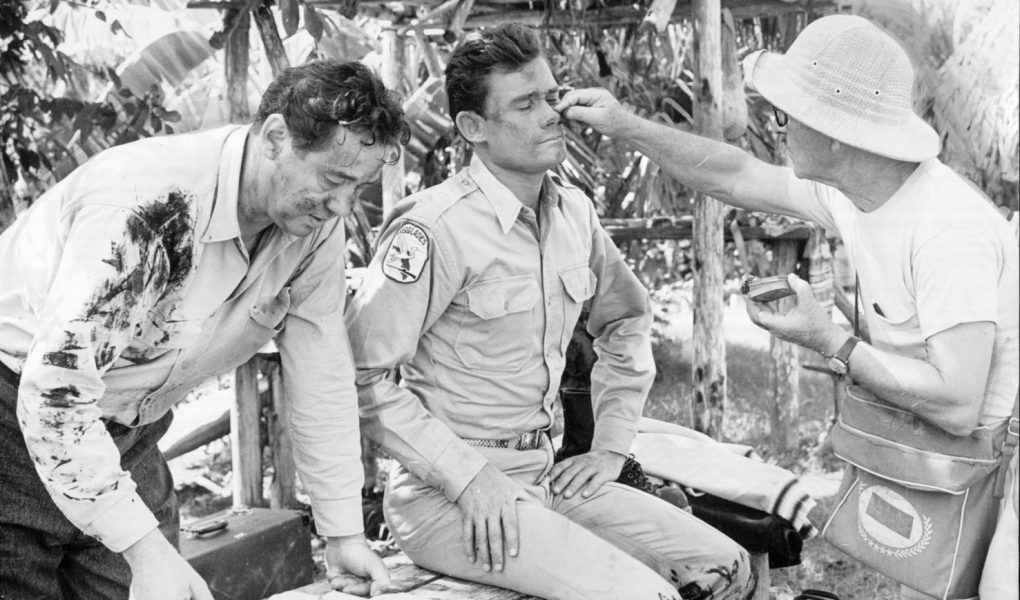 The Everglades is a US TV crime adventure series released in 1961. The series follows Constable Lincoln Vail of the Everglades County Patrol who policed the area in a high powered airboat.

The theme song for the show is called “The Everglades” by Warren Barker & Jerry Keller. 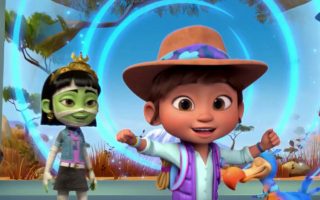 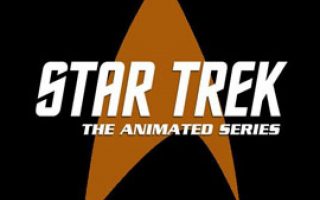 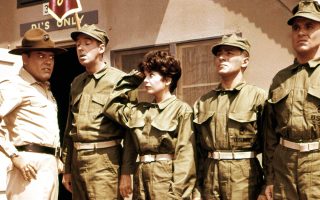