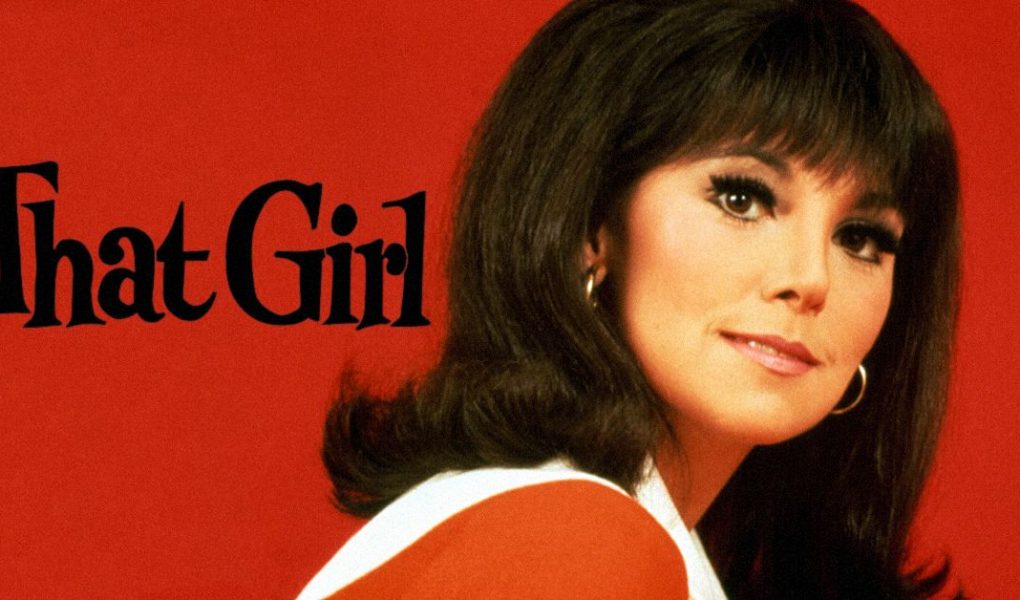 That Girl is a US TV series first released on ABC in 1966. The show follows aspiring young actress Anna as she relocates to find her career in New York City.

The theme song to the show is apptly called “That Girl”. 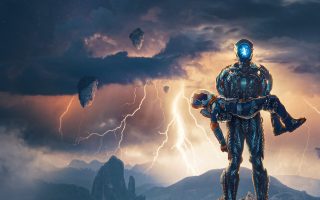 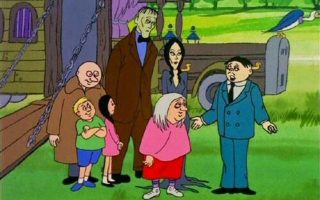 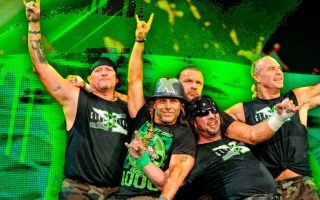