Tales From The Darkside Theme Song was produced using an ‘in house’ recording studio for Television, Movie or Promotional purposes. Sometimes this kind of backing track or voice over does not have an artist or composer attributed to it in the public domain.

The popular US television series was first released in the 1980’s on American TV and a movie of the same title was released in 1990.

Tales From The Darkside Opening Credits 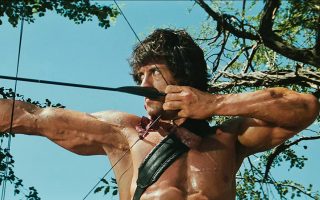 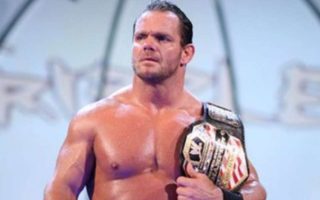 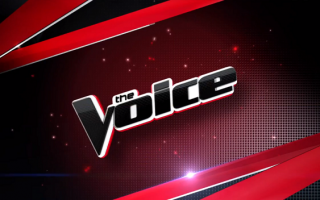