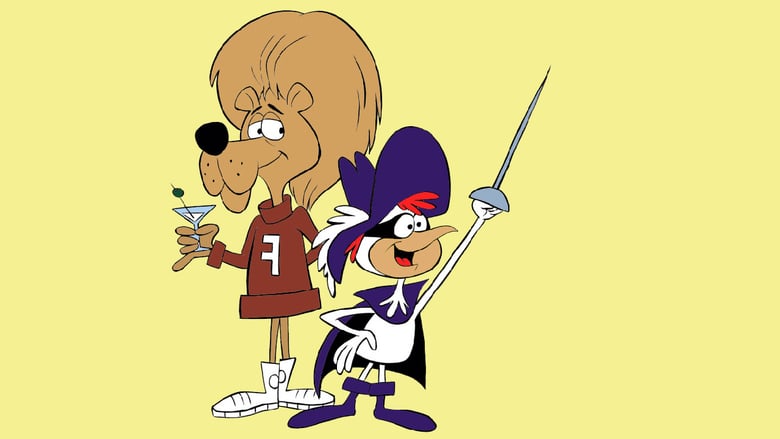 Super Chicken is a spin off the popular children’s animated TV show, George of the Jungle. Super chicken is a super hero chicken and the show follows his adventures. 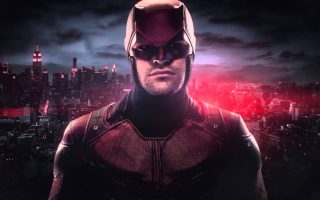 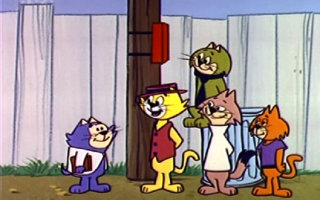 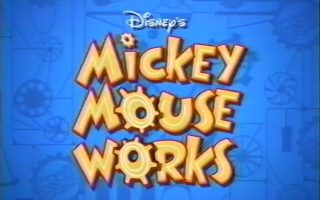