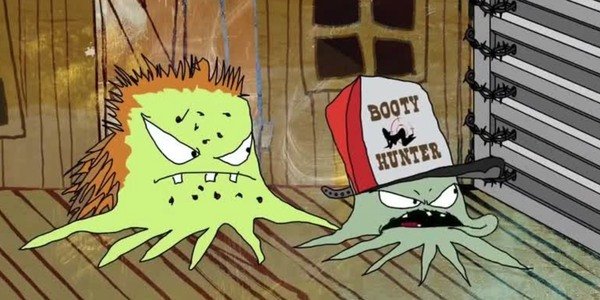 Squidbillies is a US animated cartoon TV series aimed at adults. Its pilot show was first released in 2005 on Cartoon Networks late night show Adult Swim.

The theme song music to the show is composed by David Lee Powell and Shawn Coleman. 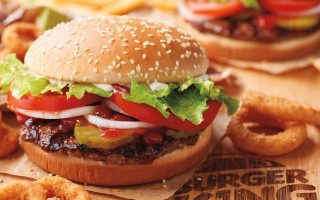 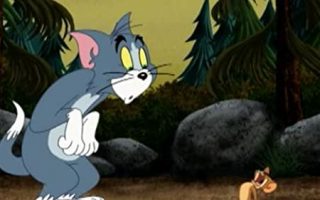 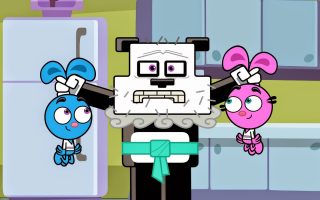