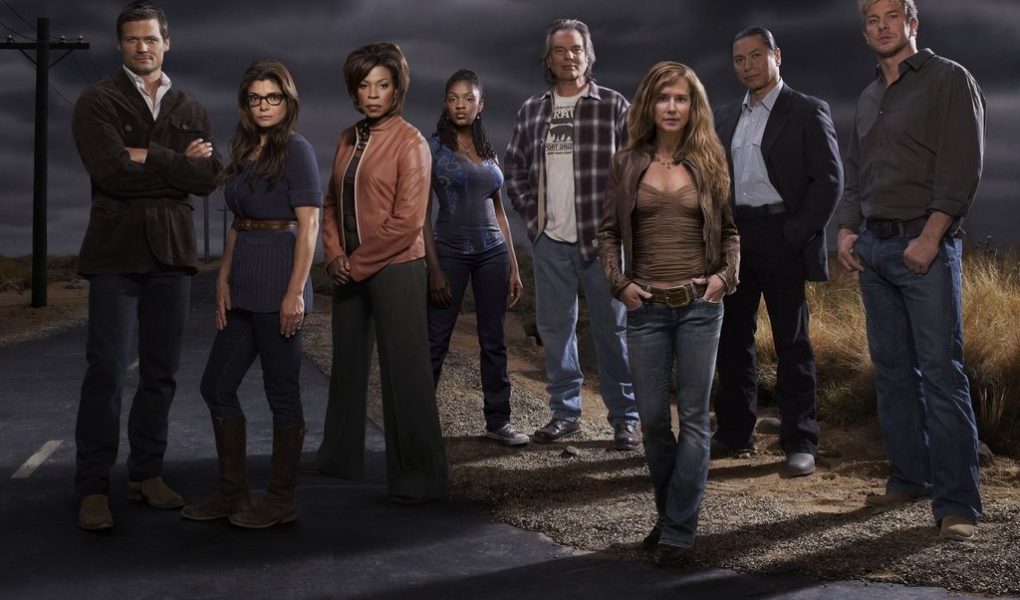 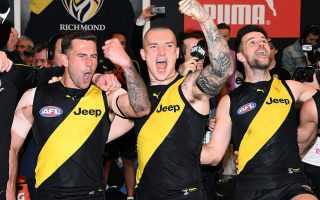 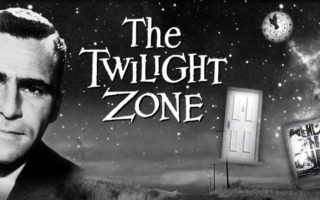 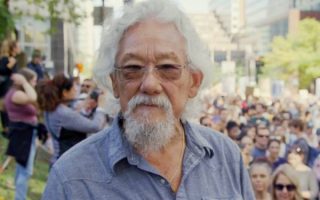 The Nature Of Things Theme Song