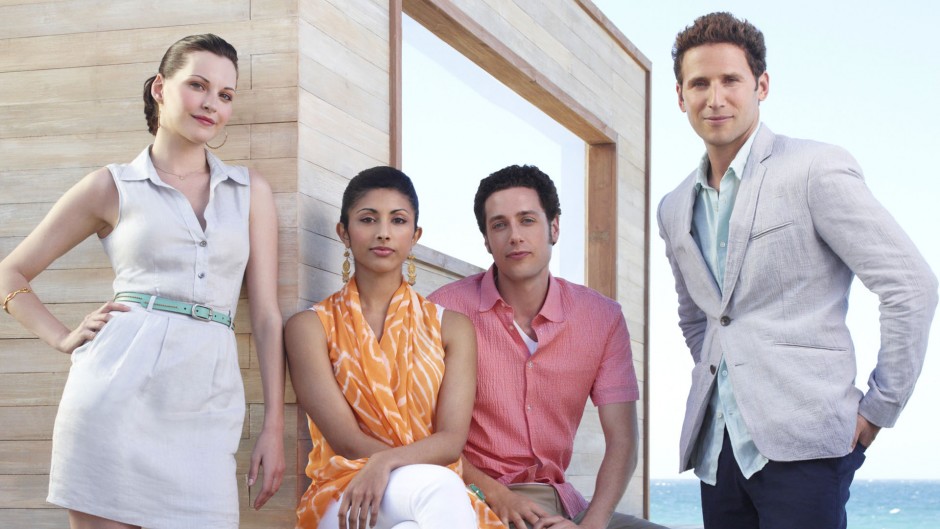 Royal Pains is a US comedy drama TV series first released in 2009 on the USA Network.

The show follows ER doctor Hank Lawson who finds a new life in Hampton after he was wrongly accused for the death of a patient in his hometown.

Being a doctor for hire he find himself drawn into the complicated lives of the less fortunate and needy.

The theme song to the series is called “Independence” performed by The Blue Van.

My independence went away
I didn’t listen when it said 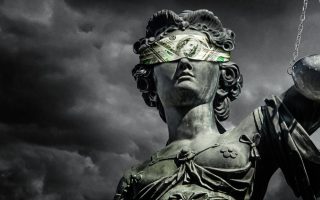 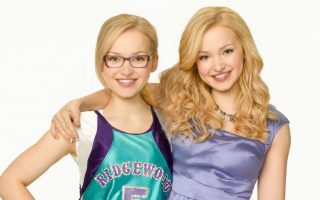 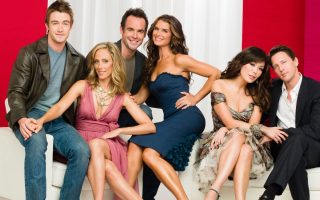