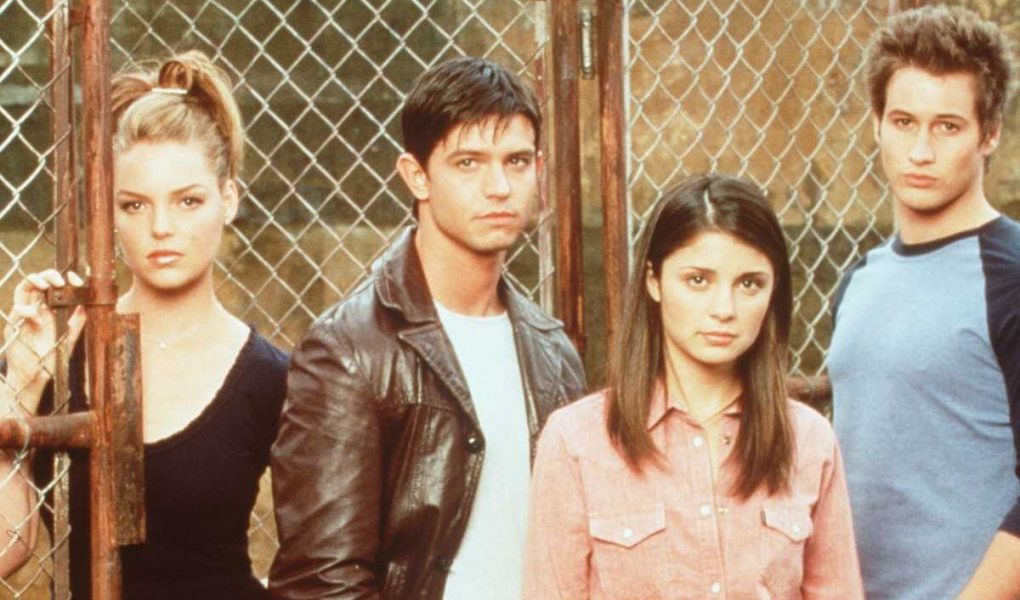 Roswell is a US Sci-Fi television series first released in 1999 on WB network.

Roswell, originally called Roswell High features characters of the earth and also aliens in the fictional town of Roswell. The show is set around Liz Parker, Maria DeLuca, and Alex Whitman, who are high school students and also best friends. 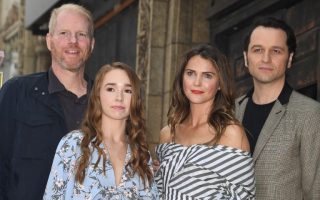 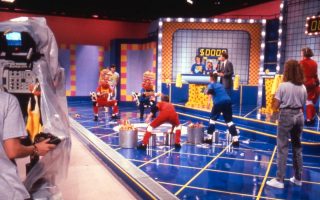 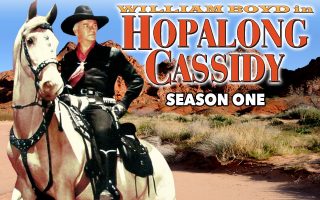