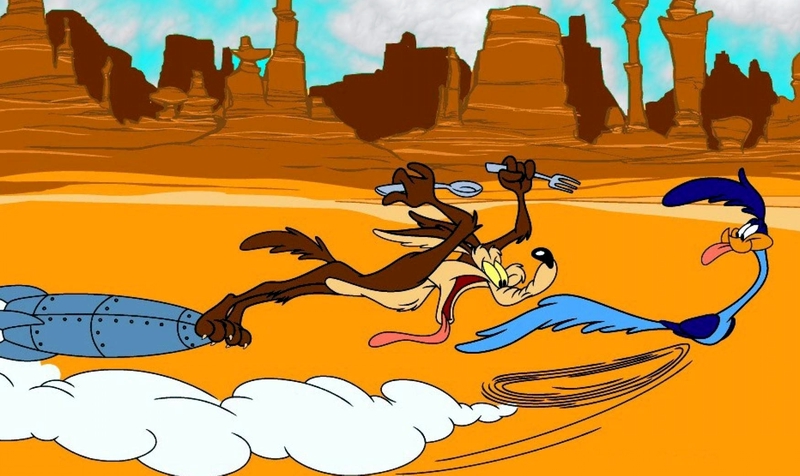 Road Runner is a US animated cartoon that was first released in 1949 by Warner Brothers Cartoon.

The show and its many spin offs features Wiley Coyote and his nemesis Road Runner. Each series usually finds Wiley Coyotes hatching a master plan to catch the illusive Road Runner to which he himself succumbs to a victim of his own foiled plan.

The theme song to the popular Looney Tunes cartoon was written and performed by Barbara Cameron. 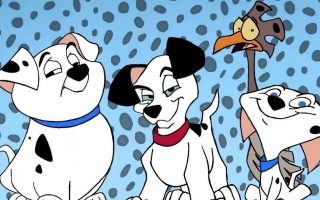 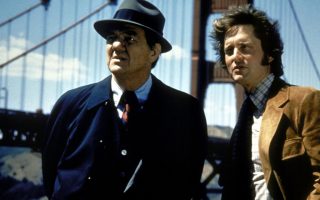 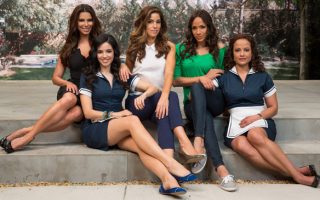