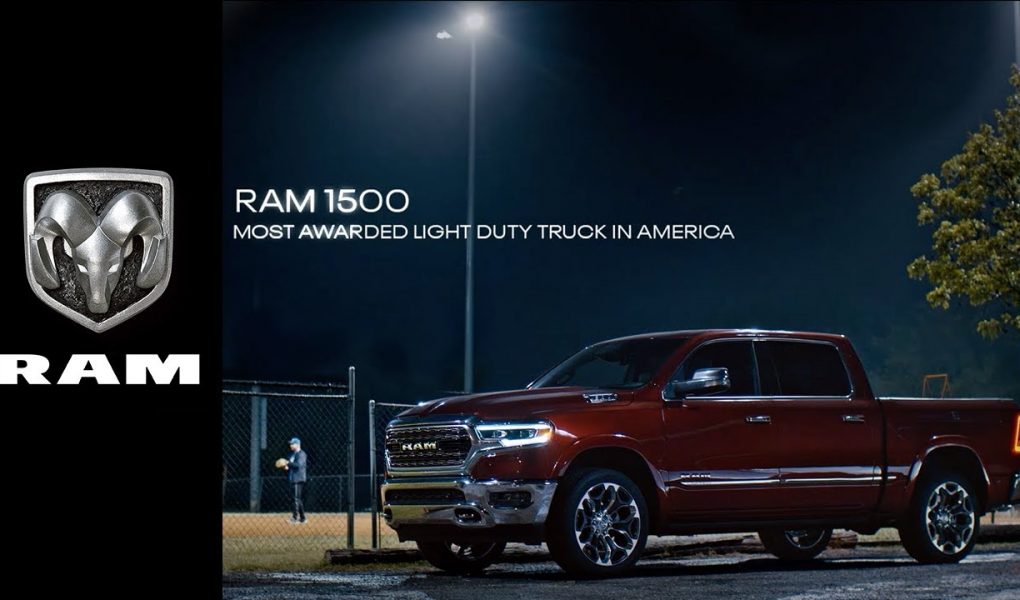 Ram Commercial Song was produced using an ‘in house’ recording studio for commercial and advertisement purposes.
This backing track features American Rock band ‘The Foo Fighters’ in the background of the advertisement.
The track was adapted as a backing track by car makers ‘Ram’ to promote their trucks.

You don’t always set out
to be a Rockstar 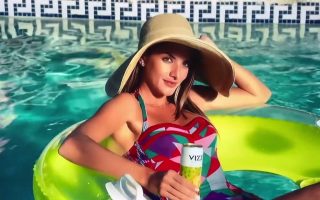 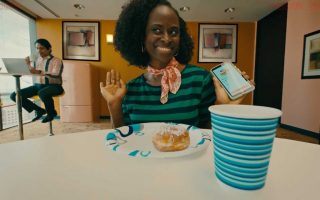