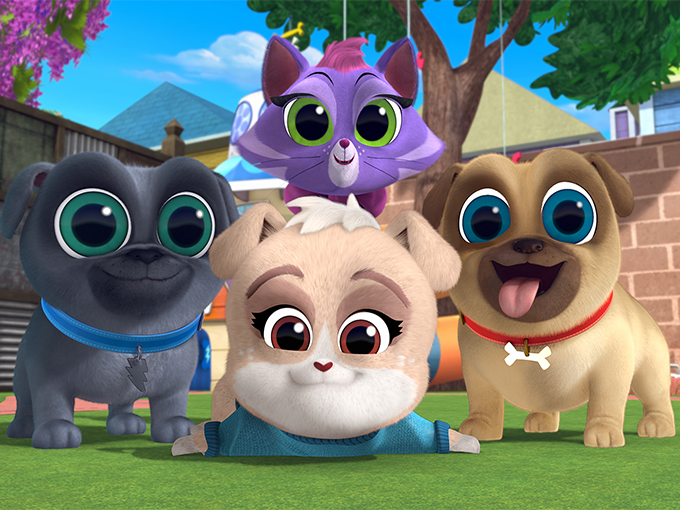 Puppy Dog Pals is a US TV show aimed at pre-school children. First released on Disney Junior in 2017.

The popular series follows animated pug puppy dogs, Bingo and Rolly as they adventure around their world.

The theme song to the show is “Puppy Dog Pals” by Andy Bean.

But when Bob’s away
See you later pups 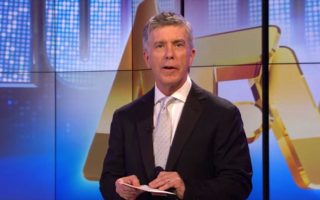 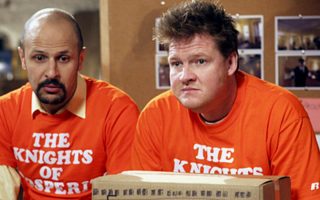 The Knights Of Prosperity Theme Song 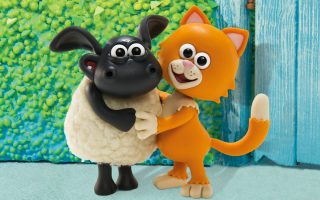