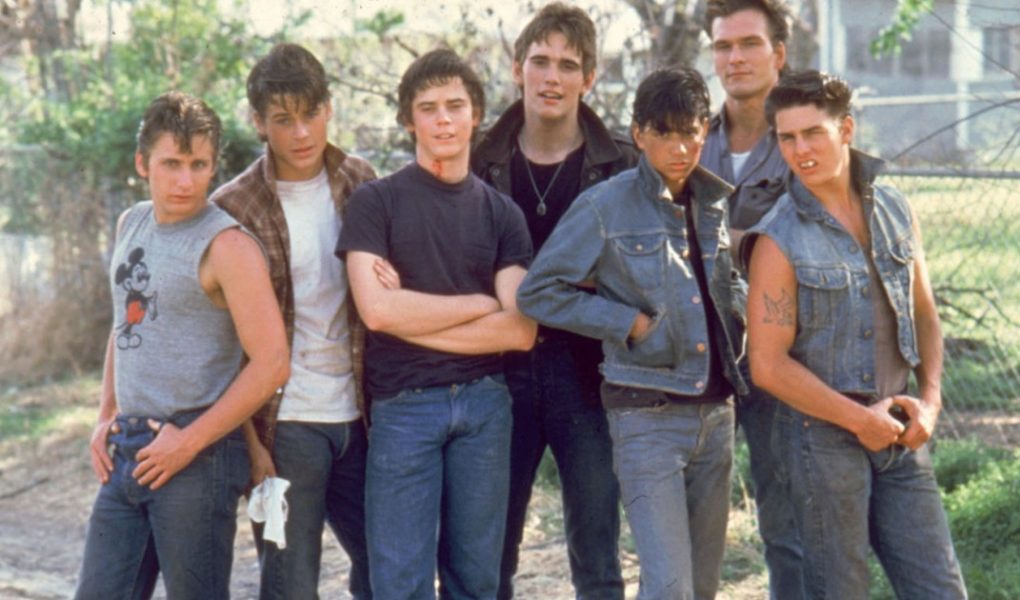 Outsiders is a US drama TV series first aired in 2016 on WGN America.

The show follows the Farrell clan and their battle for power and control in the hills of Appalachia.

Nor will the dogs of hell refrain
And the land will suffer those who came. 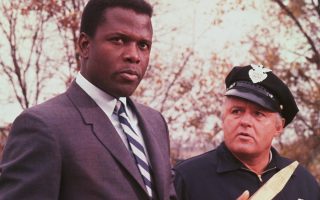 In The Heat Of The Night Theme Song And Lyrics 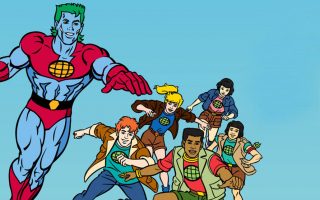 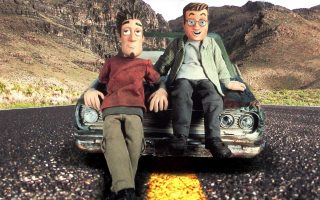