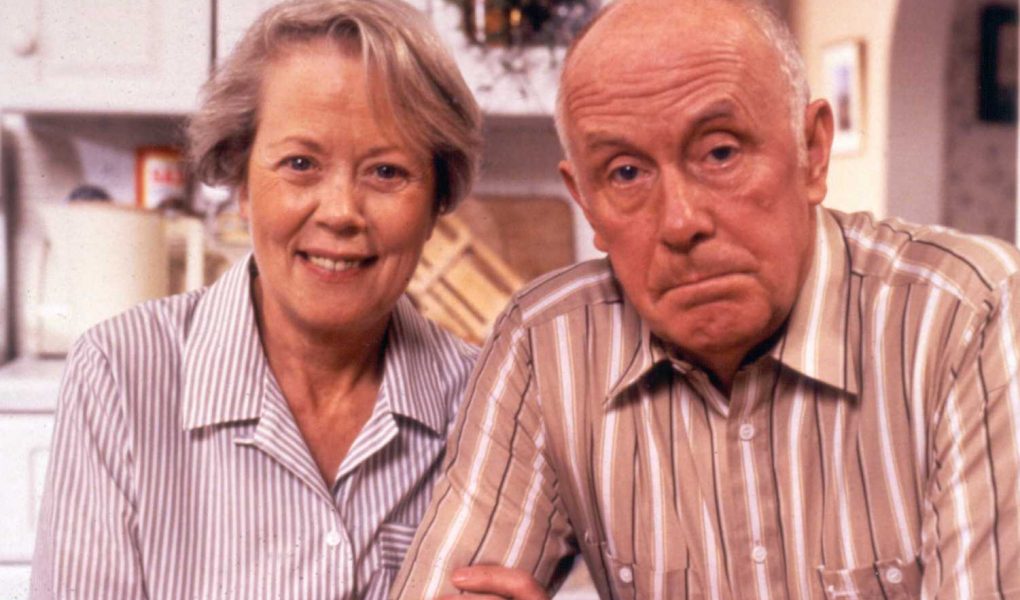 One Foot In The Grave is a sit com based in the UK. First aired on the BBC (British Broadcasting Corporation) in 1990 the show, written by David Wrenwick attracted a large following which saw the series run for a decade.

Find the lyrics below:

They say I might as well face the truth
That I’m just too long in the tooth
Oh I’m an O.A.P. and weak-kneed
But I have not yet quite gone to seed

I may be over the hill now that I have retired
Fading away but I’m not yet expired
Clapped out, rundown, too old to save
One foot in the grave

Watch one foot in the grave intro video

The hit UK sitcom was very popular starring Richard Wilson who was a cantankerous elderly man coming to terms with retirement and old age. Richards character, Victor Meldrew coined the strap line ” I Dont believe it” which he used often to show his dismay at how the world was around him, never one to hpld back ” I dont Believe It” became popular and used by many and the name Victor Meldrew is used when someone constantly moans, ” You sound Like Victor Medrew”.

Below you can find the Lyrics and theme song with Victor Meldrew voice over:

The video below shows a typical Victor Meldrew and his wife, the sketch shows a tongue in cheek hilarious recording left by the garage who service his car as they reflect on his constant moaning at their service. Enjoy…. 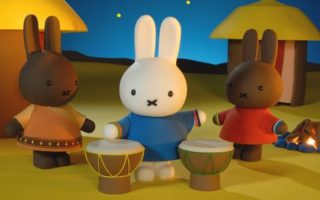 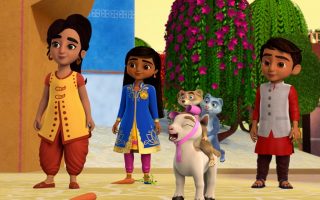 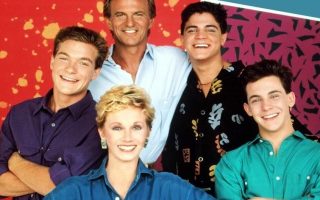