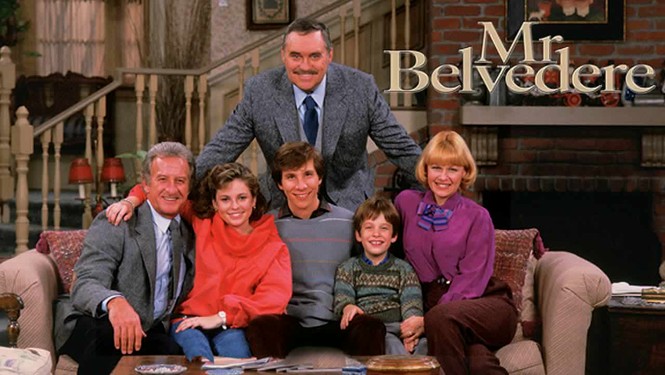 Mr Belevedere is a US comedy television series first released i 1985 on ABC network.

The show follows the trials and tribulations of Lynn Belvedere, a posh butler in the Owens household.

The theme song to the show is called “According to Our New Arrival” performed by Leon Redbone.

Streaks on the china
never mattered before who cares

But sometimes things get turned around
And no one’s spared 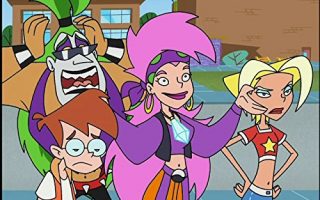 My Dad The Rock Star Theme Song And Lyrics 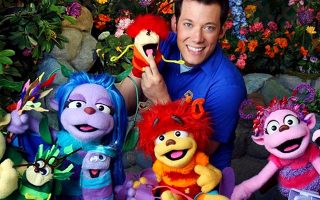 Johnny And The Sprites Theme Song 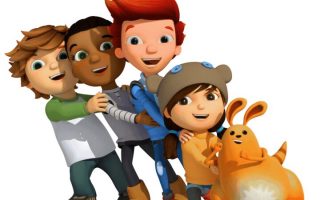