This song was created as intro or exit soundtrack to the popular movie ‘Moulin Rouge’.

Moulin Rouge is a French Cabaret that dates back to 1889 and has set the scene for Films (1952 and 1958) as well many musicals and live stage shows produced and performed under the same title.

Percy Faith “The Song from Moulin Rouge” Where Is Your Heart 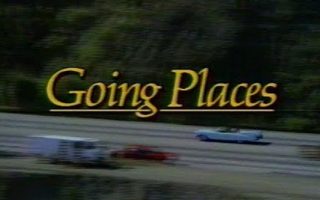 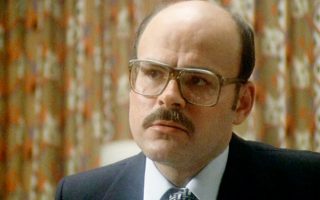 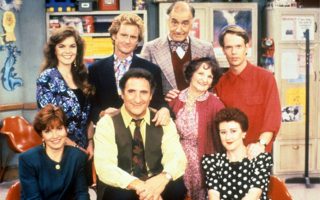