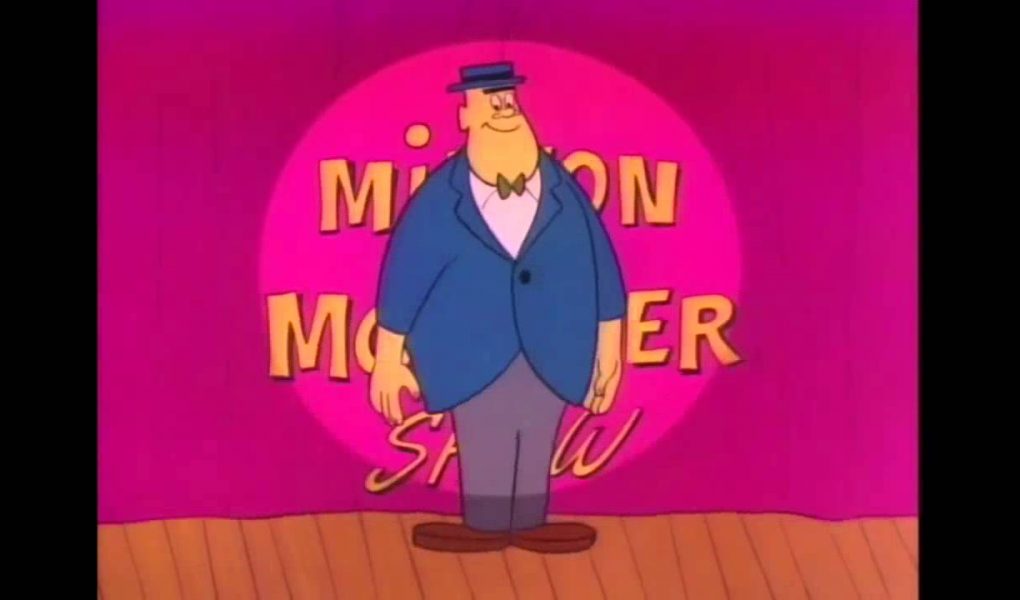 Milton The Monster Theme Song was produced using an ‘in house’ recording studio for Television, Movie or Promotional purposes.
Often this kind of backing track or voice over does not have an artist or composer attributed to it in the public domain.

This song was created as intro or exit soundtrack to the popular american animated TV series ‘Milton The Monster’.

The popular children’s television cartoon series was first released in 1965. 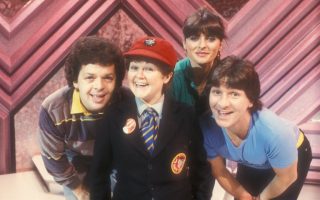 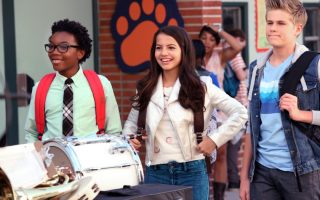 100 Things To Do Before High School Theme Song And lyrics 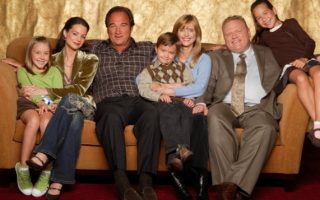 According To Jim Theme Song