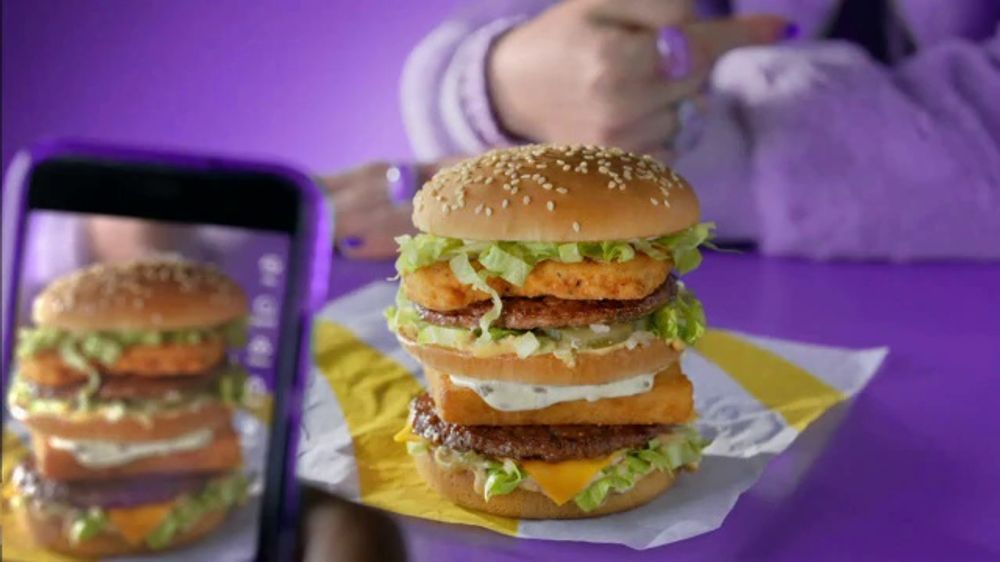 McDonald’s Commercial Song was produced using an ‘in house’ recording studio for commercial and advertisement purposes.
Often this kind of backing track does not have an artist or composer attributed to it in the public domain.
The track was adapted as a backing track by fast food retailer ‘McDonald’s’ to promote their latest food variety. 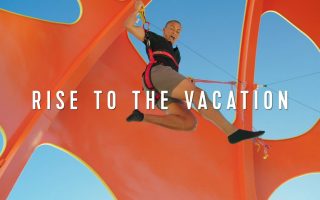 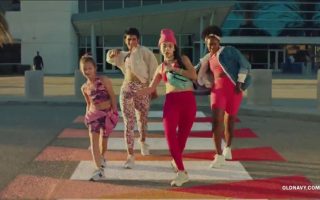 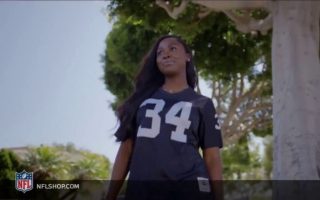 NFL Commercial Song – You Got It