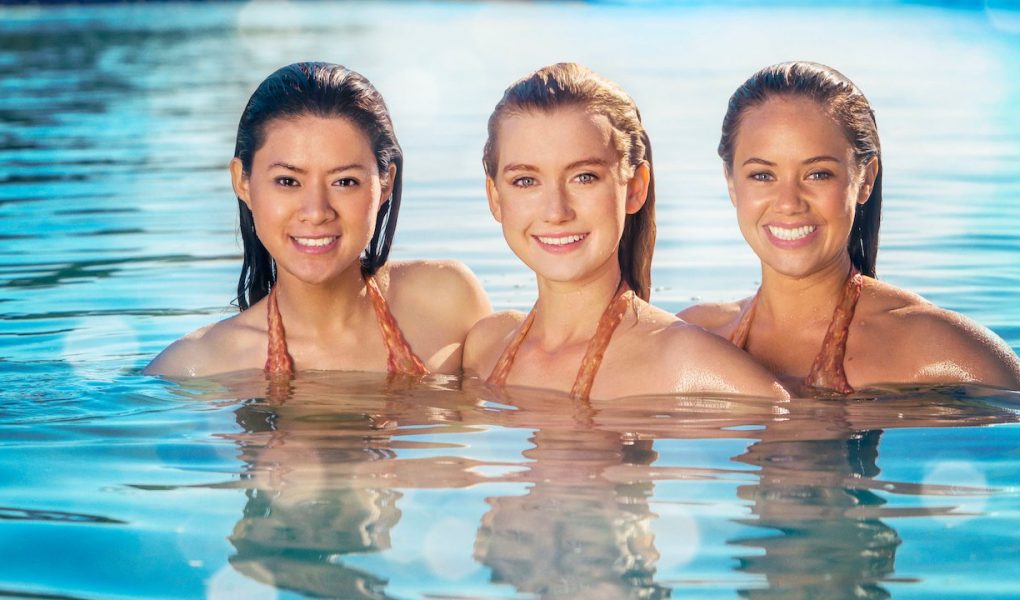 Mako Mermaids is a popular television show aimed at teenagers and children. Filmed in Australia the show was first aired as Mako -Islands of Secrets.

The theme song to the TV show is called “I Just Wanna Be” by Chantelle Defina & Jack Dacy. 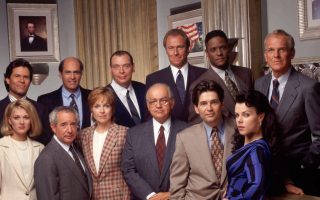 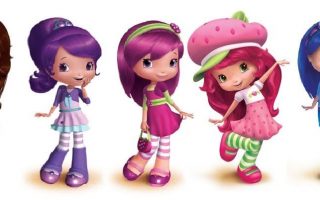