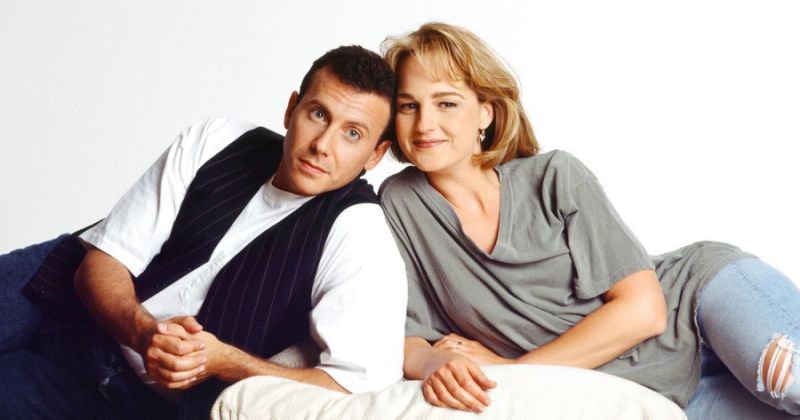 Mad About You is a US sitcom television show first released in 1992 on NBC.

The show follows newly weds Paul and Jamie Buchanan living in New York as they deal with struggles and humorous times life tends to bring.

Mad About You Lyrics

Mad About You Opening Credits and Theme Song 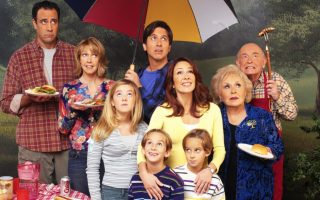 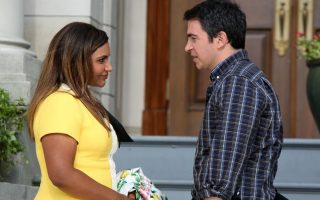 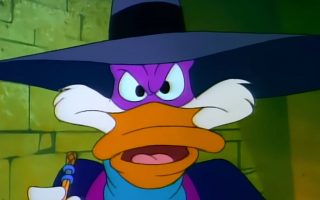