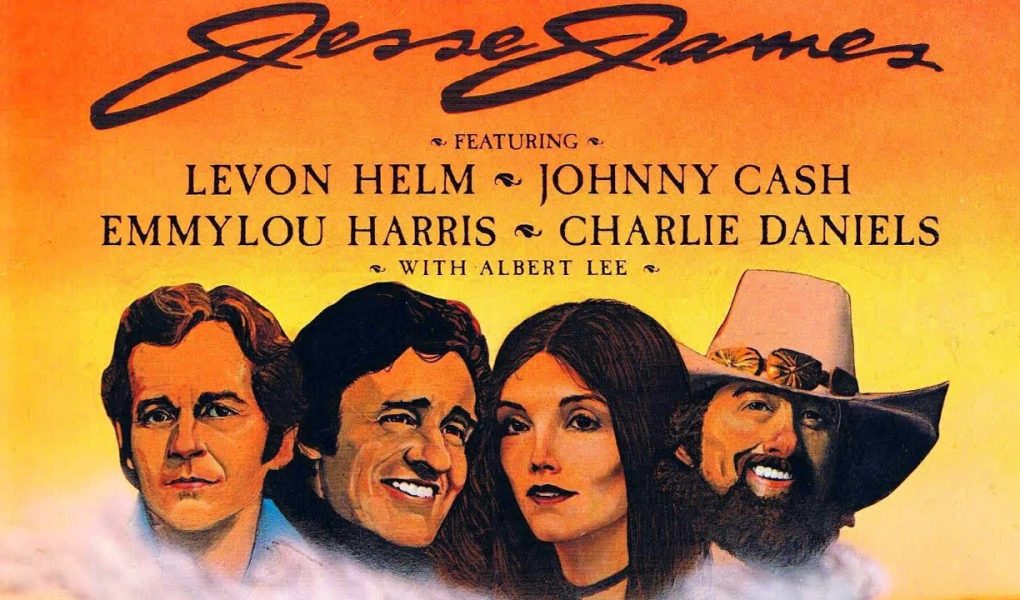 The Legend of Jesse James is a US western style television series released in 1965 on ABC network.

The series features the story of the notorious Jesse James an outlaw who robbed banks and trains but was loved my the ordinary folk as he robbed the greedy bankers and gave the money back to the people.

The theme song music to The Legends of Jesse James was composed by Irving Gertz. 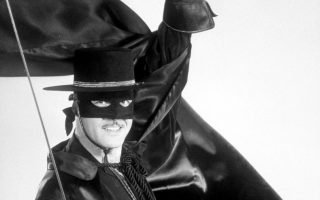 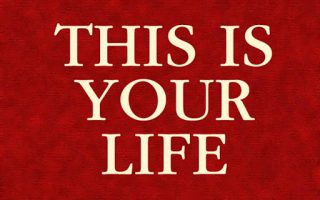 This Is Your Life Theme Song 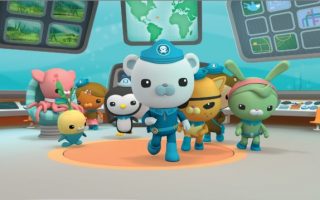