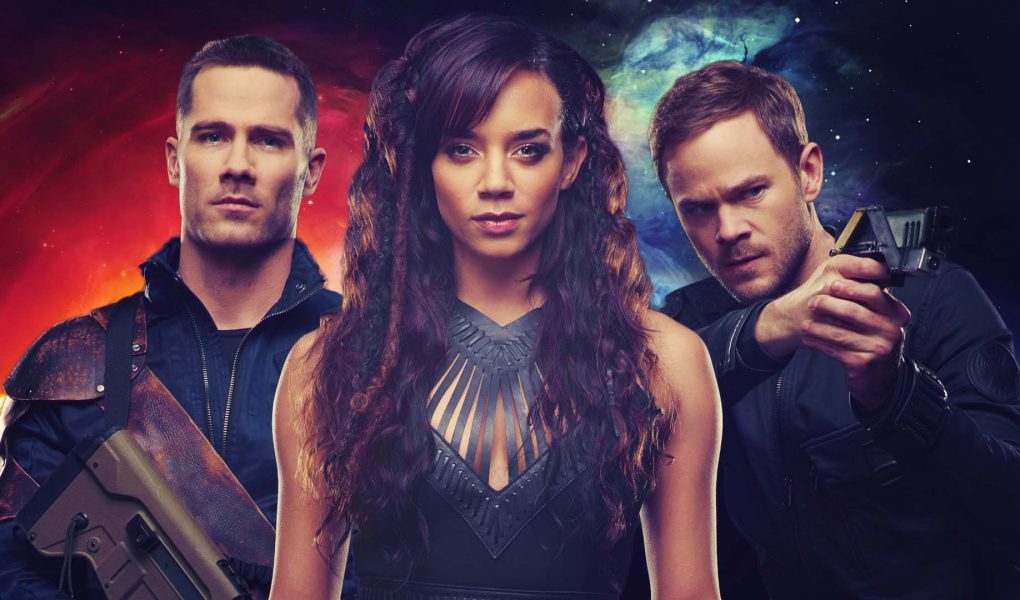 Killjoys is a Canadian TV series with a Space genre first released on the Space Channel in 2013.

The series is based in the future and follows the adventures of three bounty hunters working for futuristic mining company RAC and their adventures.

The show had two theme songs for different season runs,

Run run run till I find ya

I don’t care which side that you fighting

Gonna get you gone 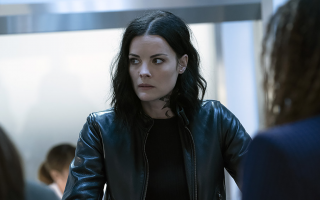 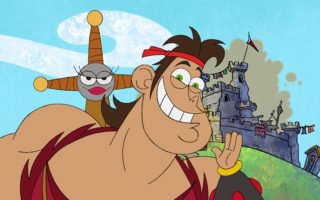 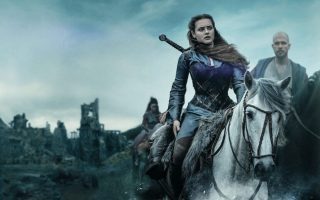