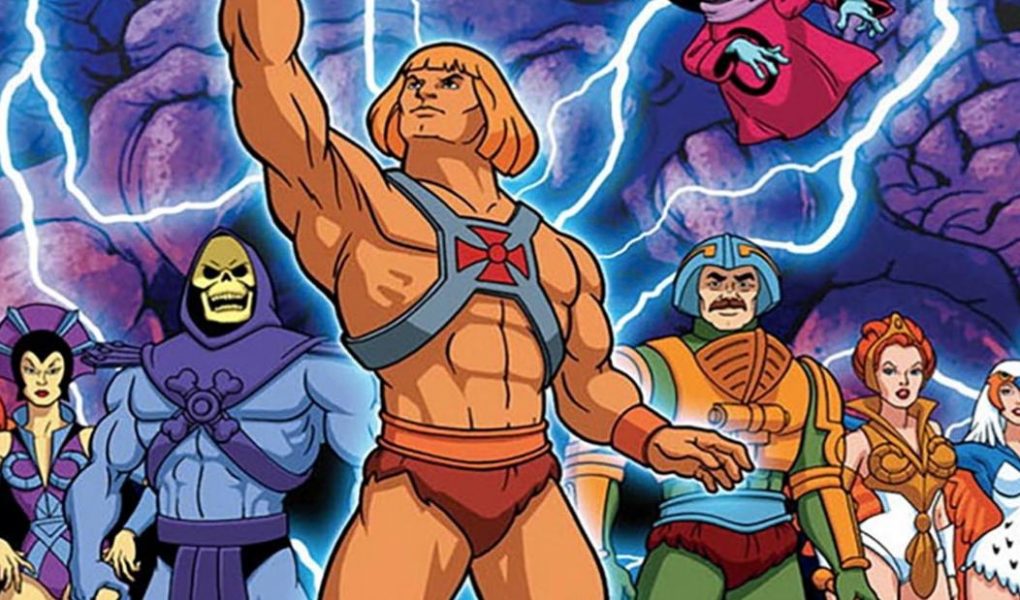 HE MAN
And the Masters of the Universe.

I am Adam, Prince of Eternia, defender of the secrets of Castle Grayskull.
This is Cringer, my fearless friend.

I have the power!

Cringer became the mighty Battle Cat.
And I became He-Man, the most powerful man in the universe.

Only three others share this secret.
Our friends the Sorceress, Man at Arms and Orko.

Together we defend Castle Grayskull from the evil forces of Skeletor. 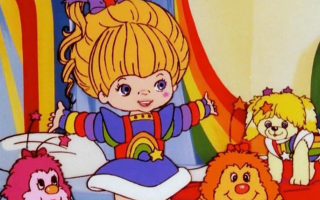 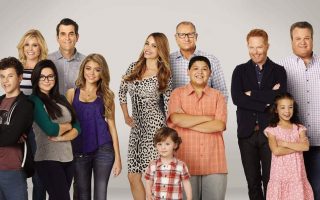 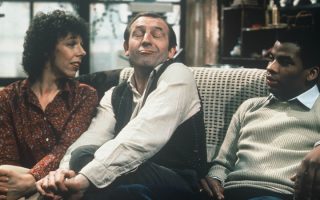