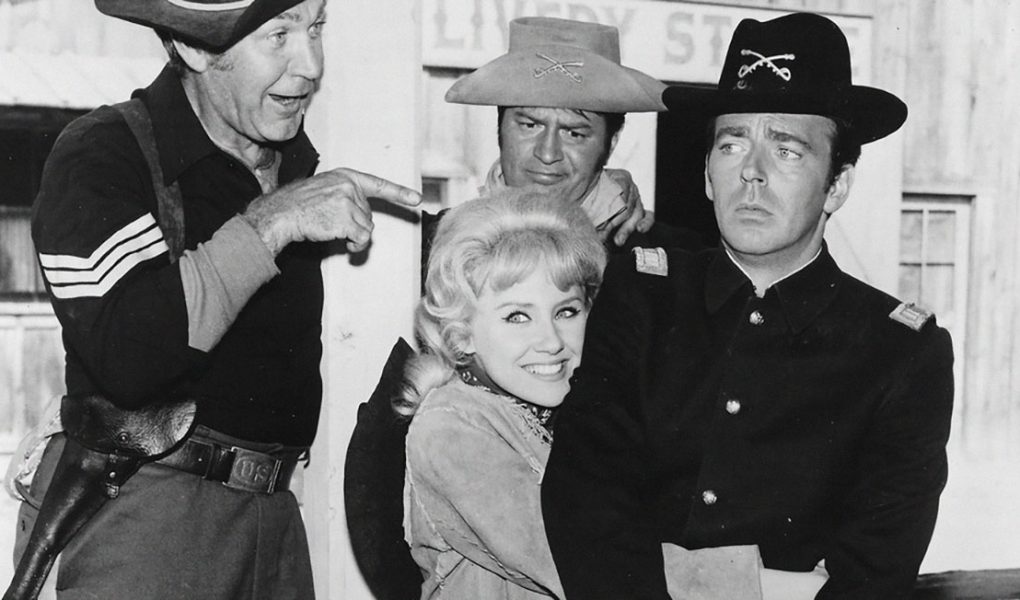 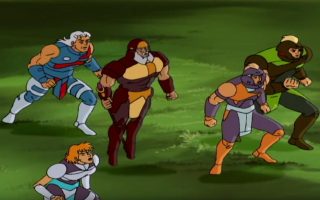 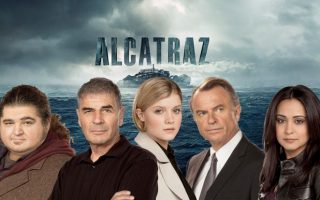 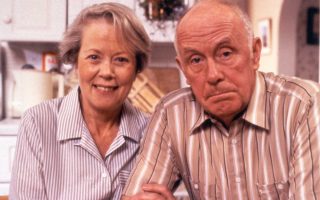 One Foot In The Grave Theme Song + Lyrics