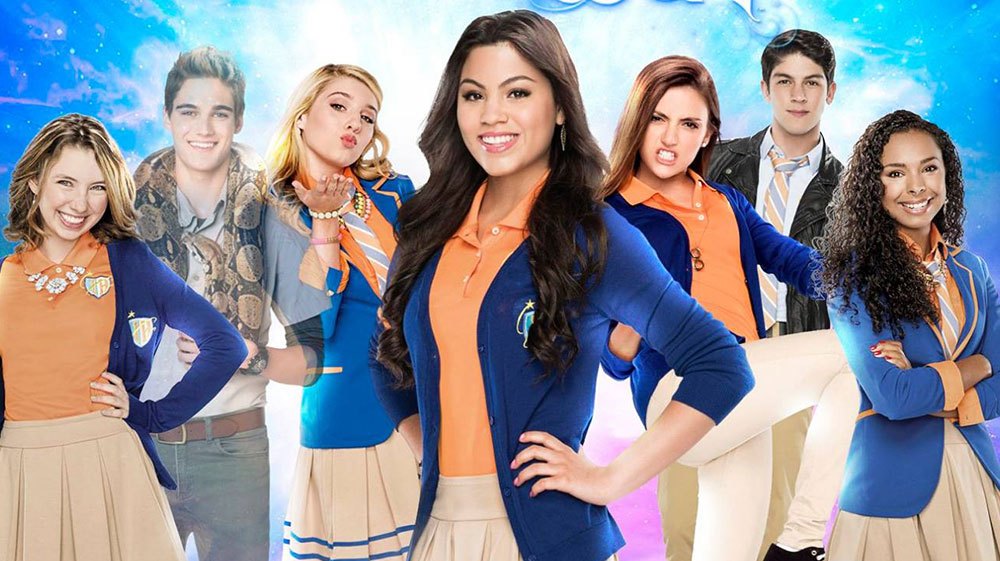 Every Witch Way is a US/Canadian comedy TV series aimed at teenagers. It was first released on Nickelodeon in 2014.

The show follows Emma Olonso as she struggles through high school and eventually learns she has special powers as a witch.

The theme song to the show is aptly called “Every Witch Way” performed by Paola Andino.

Learn the lyrics to Every Witch Way 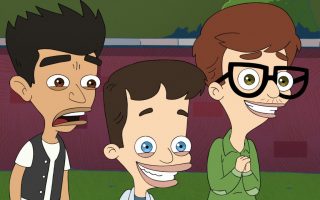 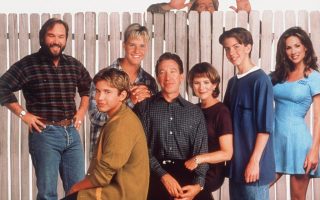 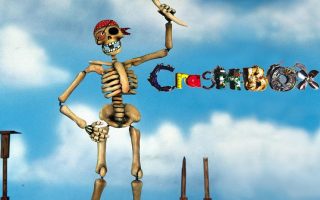