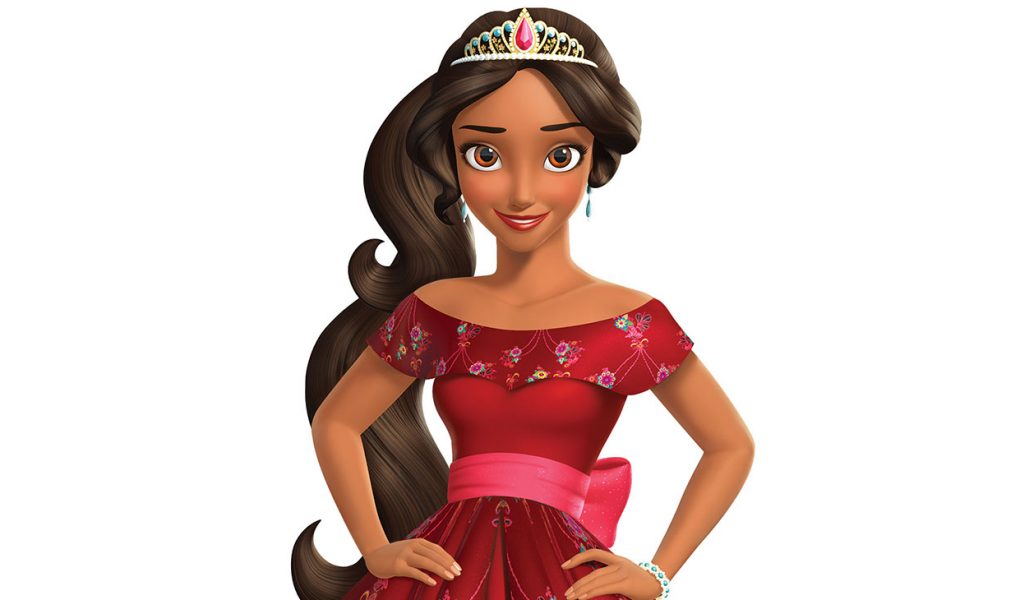 Elena of Avalor is a US computer generated cartoon series released in 2016 on the Disney Channel.

The show follows Princess Elana and her mission to control the magical kingdom of Avalor now she has cleared the evilness.

The theme song to the show is called “Elena of Avalor” by Gaby Mareno. 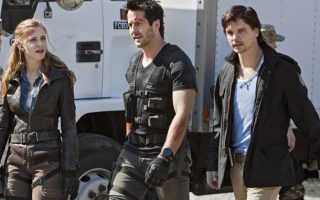