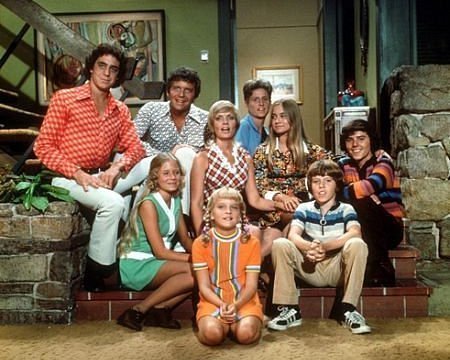 Hey, here’s the story of a cat named Brady
Who was busy with three boys of his own
They were four men living all together
Yet they were all alone 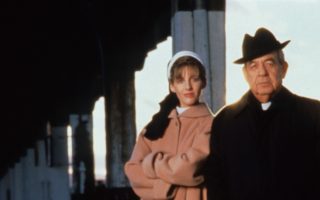 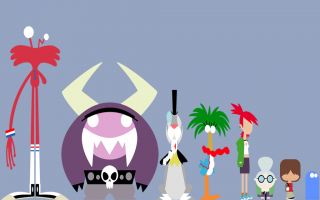 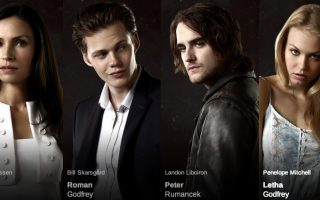