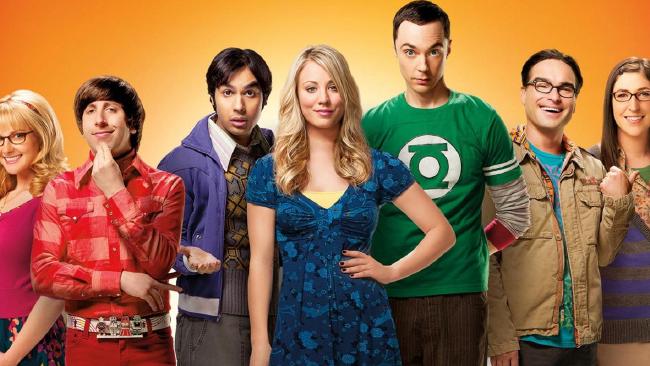 Our whole universe was in a hot dense state
Then nearly fourteen billion years ago expansion started. Wait
The Earth began to cool
The autotrophs began to drool
Neanderthals developed tools
We built a wall (we built the pyramids),
Math science history unraveling the mysteries
That all started with the big bang

It all started with the big BANG 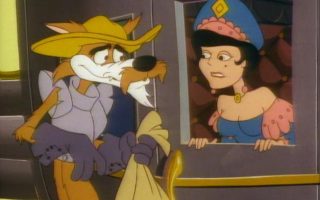 The Adventures Of Don Coyote and Sancho Panda Theme Song 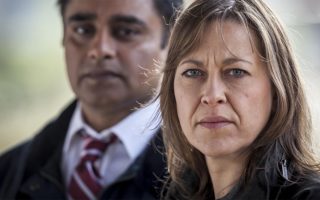 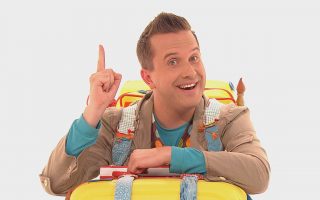