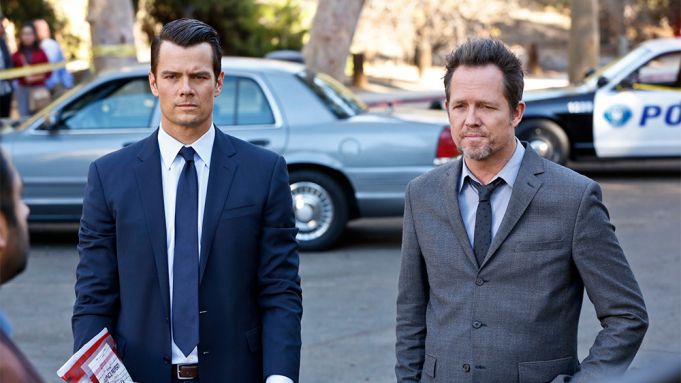 Battle Creek is a US comedy/drama TV series aired on CBS in 2015, then later by Sony. The cop based show follows day to day exploits of an unlikely pair of law enforcers in downtown Battle Creek.

Here are the lyrics to Battle Creek

I am falling from a steepened mountain
Broken heart, you think?
Well it’s just you, so please forget me 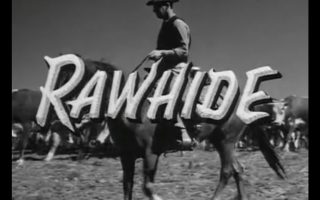 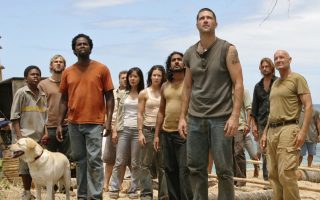 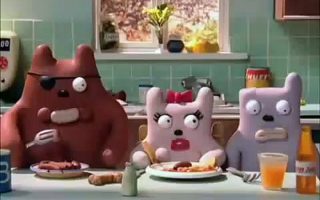