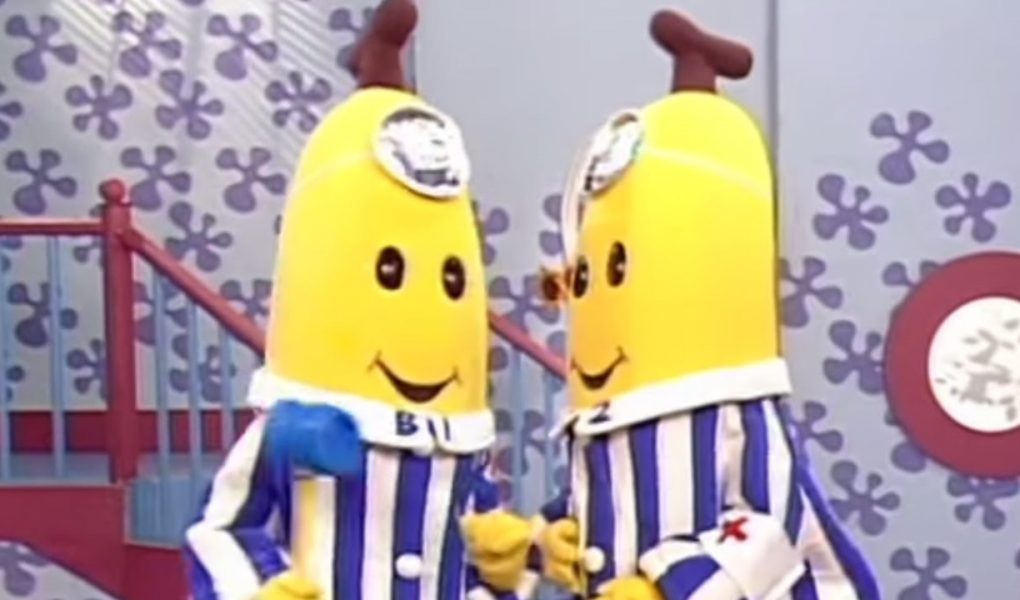 The hit Australian Children’s TV show Banana’s in Pyjamas was first released on the ABC channel in 1992. Since then it has spread all around the world.

The theme tune for Banana’s in Pyjamas is appropriately called Bananas in Pajamas and was originally composed by Cary Blyton and performed by Monica Trapaga.

Bananas in Pyjamas – You Tube 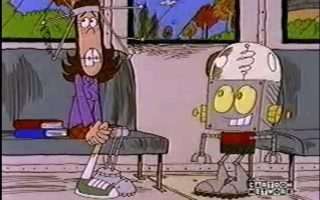 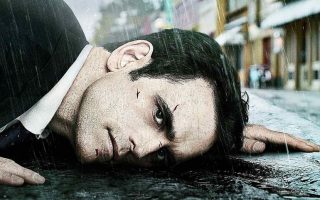 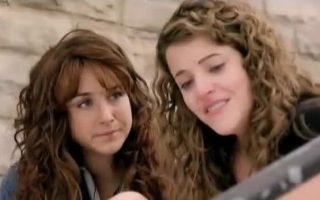 Being Erica Theme Song And Lyrics