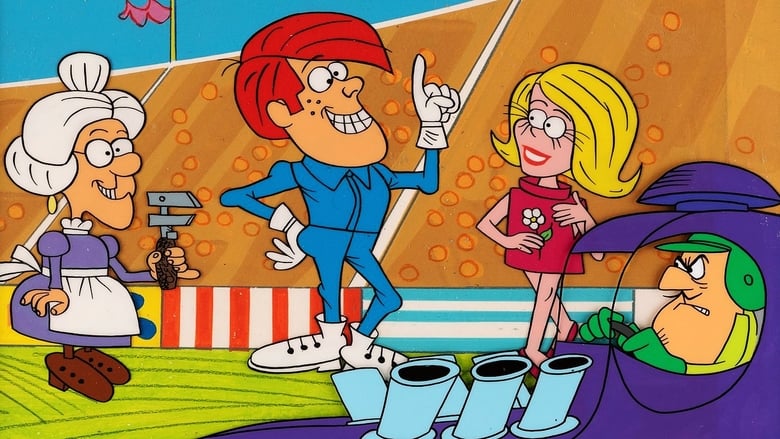 Tom Slick is a US cartoon TV series first released in 1967 on ABC network. The popular racing cartoon is an spin – off from George of The Jungle by Jay Ward productions.

The theme song to George and the Jungle and Slick is composed by Stan Worth Sheldon Allman. 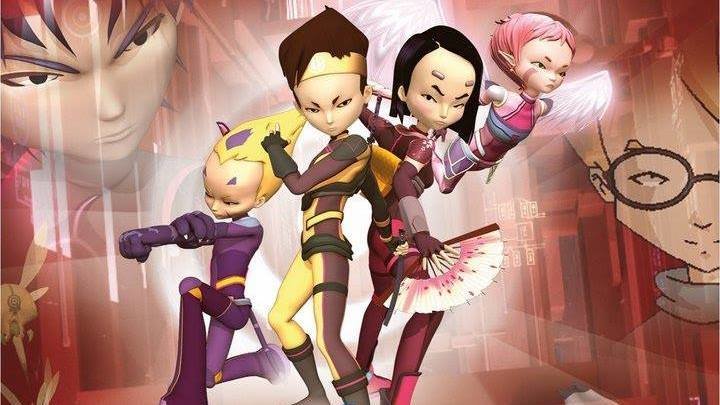 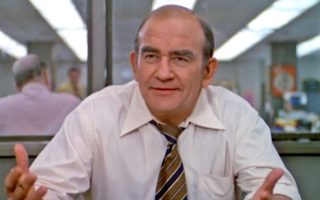 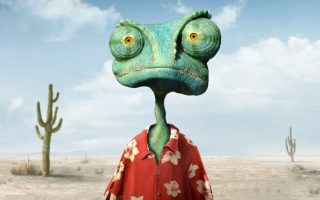