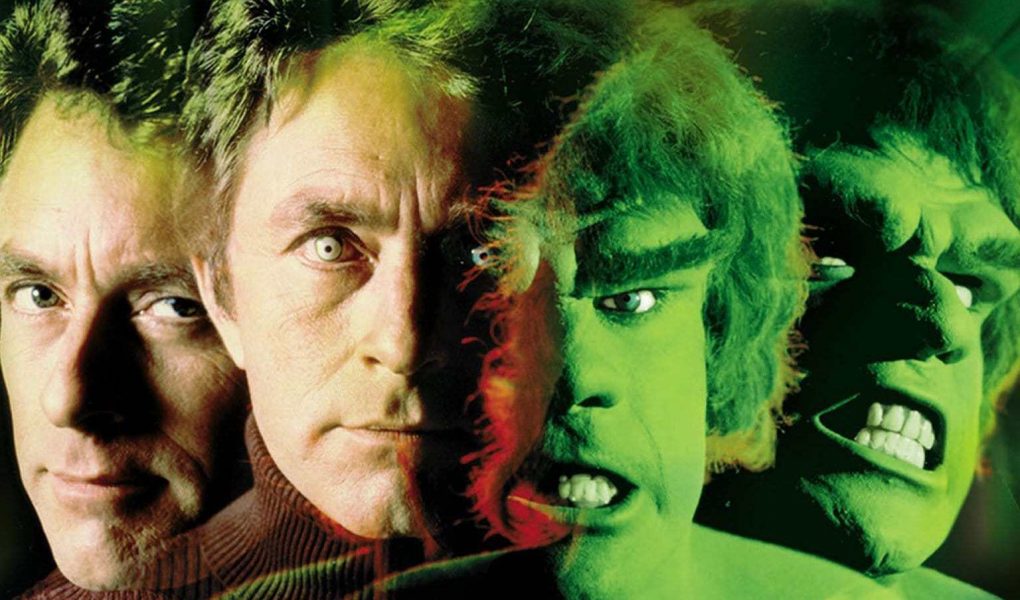 Then an accidental overdose of gamma radiation
Alters his body chemistry 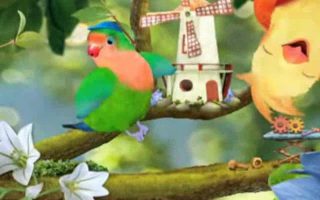 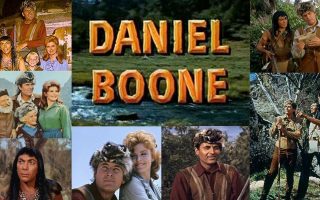 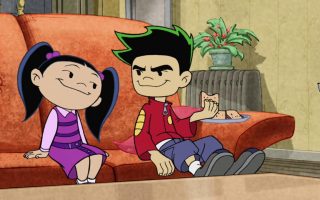