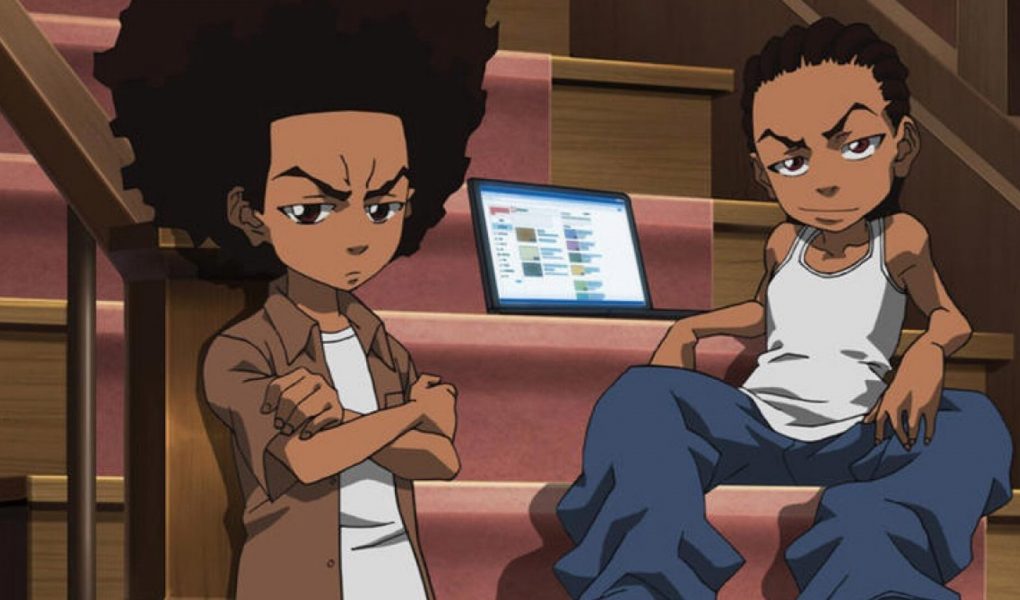 The Boondocks is an animated adult sitcom launched on the American TV network. The series is based around the Freemans, an African-American family as they move and settle in to a predominantly white suburb of Woodcrest.

The theme song for the show shares the same name, The Boondocks and was performed by US Hip Hop star Ashera. 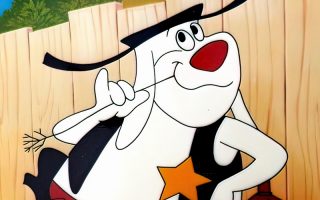 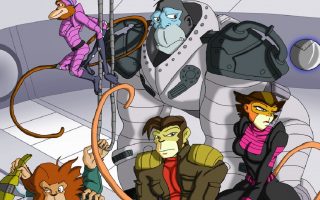 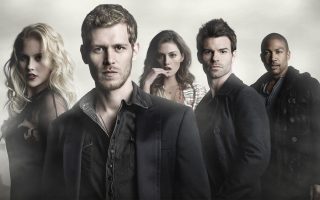