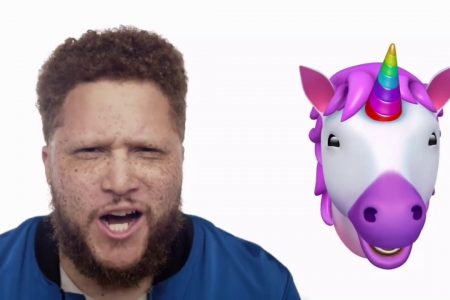 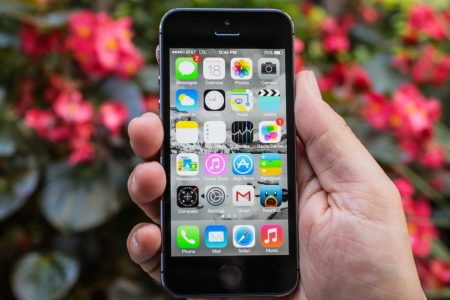 iPhone 5s Advert Song is called ‘When I Grow Up’ performed by American singer, song writer Jennifer O’Connor This version of the song was first …