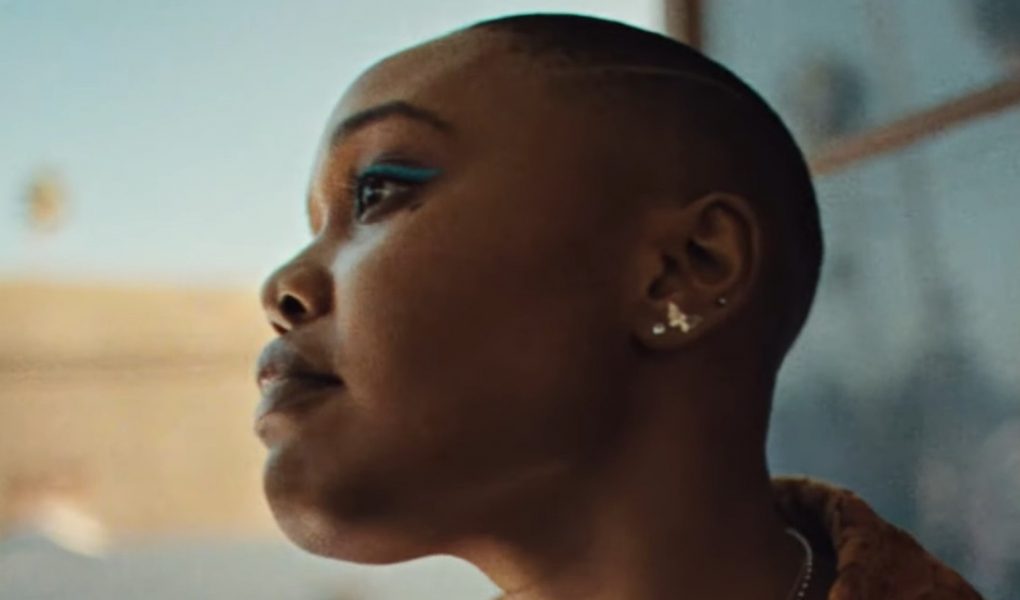 This version of the song was first released in 2021.

The song was adapted by soft drink manufacturer ‘Sprite’ as a backing track for a advertisement to promote their advertisement for Sprite called ‘Dreams’ .

Hold fast to dreams
For if dreams die

Life is a broken winged
bird that cannot fly 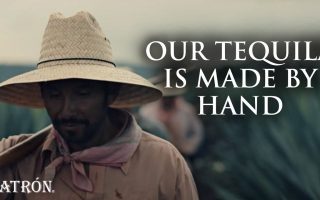 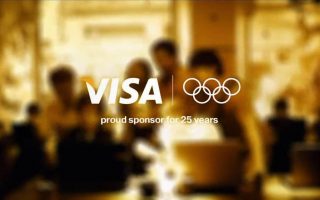