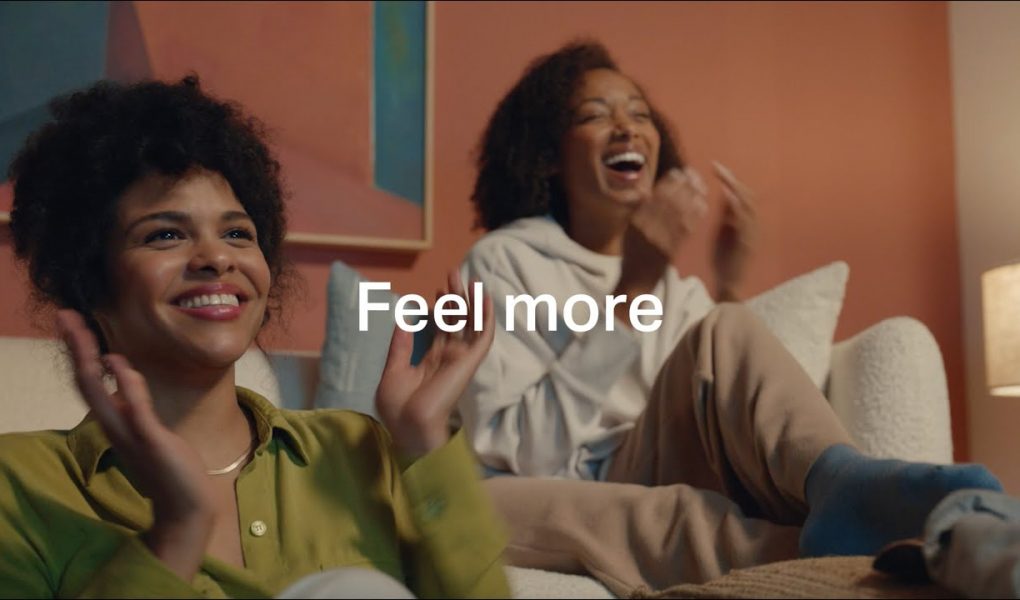 The song was first released in 1981 on the band’s debut album, ‘Tom Tom Club’.

The song was adapted by Sonos as a backing track for a advertisement to promote their range portable and fixed wireless speaker systems. 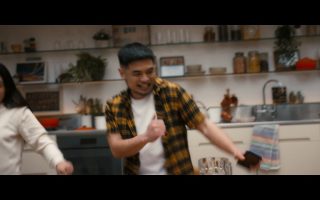 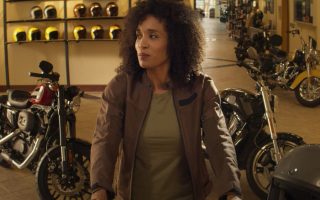