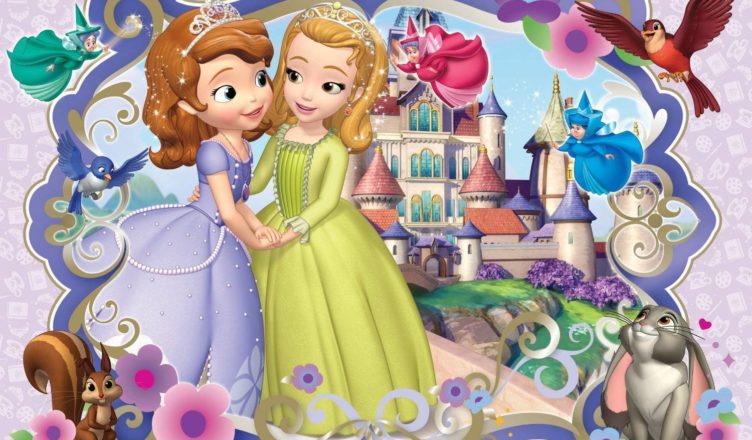 Sofia The First is a US Computer animated cartoon show first aired in 2012 on the Disney Channel.

The show is around the adventures of Sofia who is crowned princess after her mother married the King of Enchancia.

The theme song to the show is “Sofia The First!”, performed by Ariel Winter. 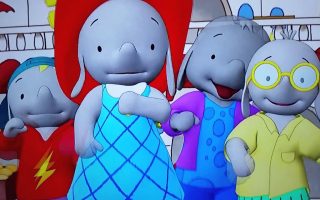 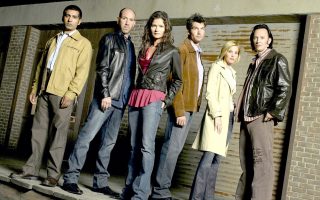 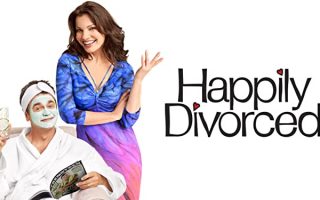