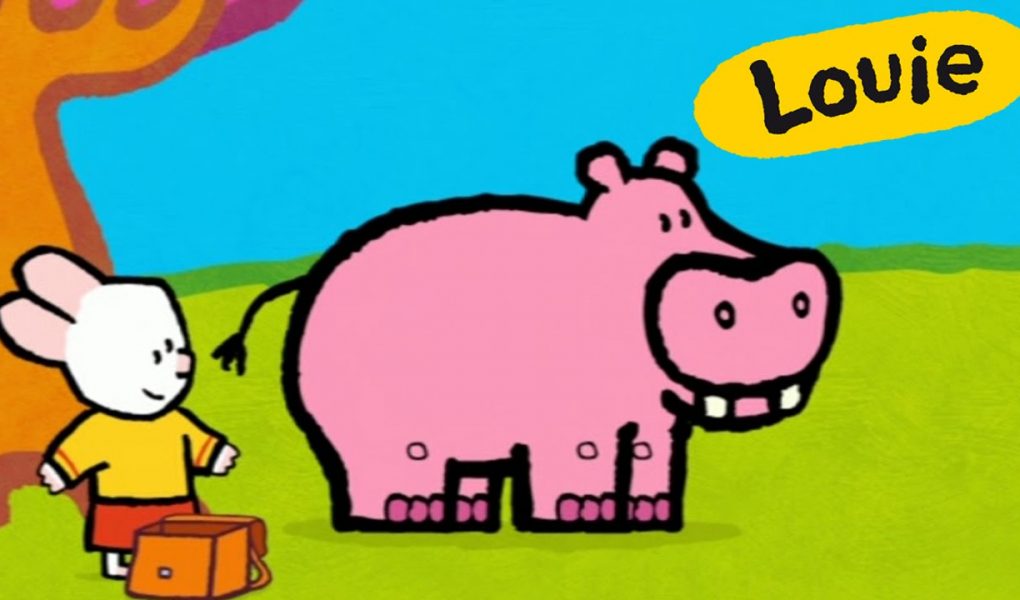 Aimed at young children the shows main character is Louie the animated rabbit that draws pictures when he comes to life. The show was released in various languages.

The theme song music for the show was composed and performed by Eduardo Makaroff, Paul Lazar, Shawn Lee. 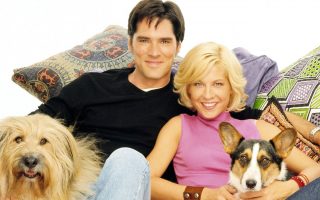 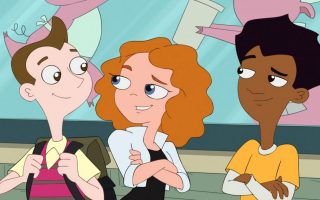 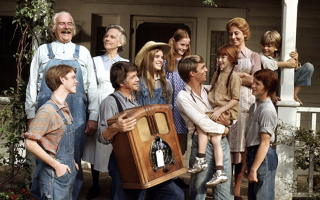