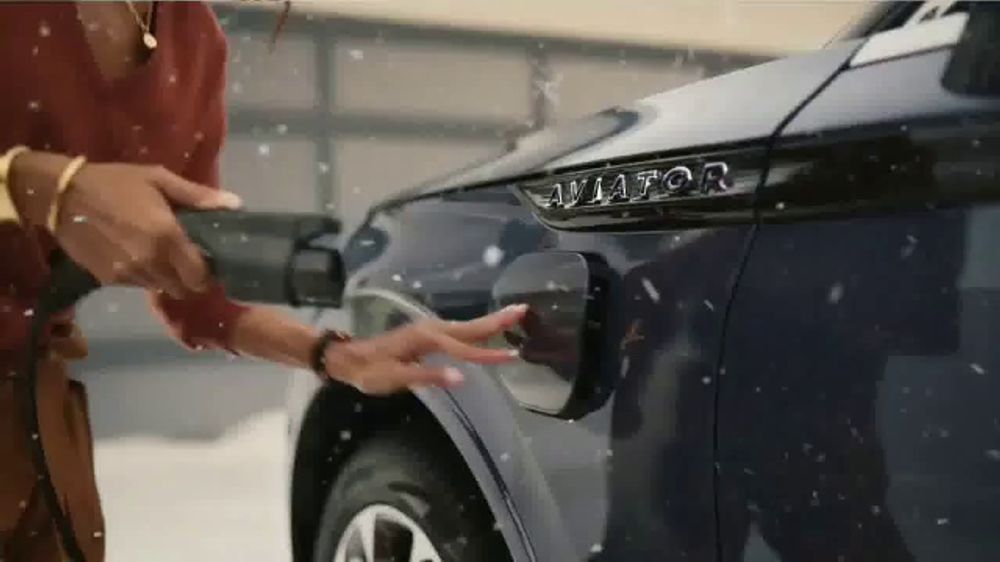 This version of the song was first released in 1957 on the ‘Beverly Kenney Sings for Playboys’ album.

In 2021 the song was adapted by US car makers ‘Lincoln’ as a backing track for an advertisement to promote their latest car. 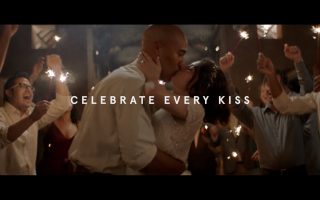 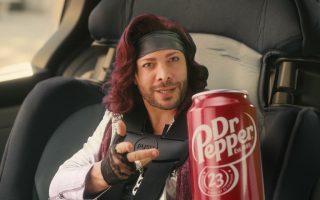 Doctor Pepper Commercial Song – The One You Deserve 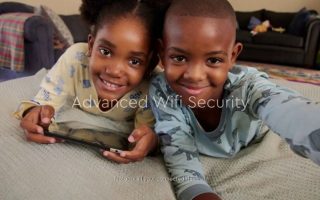