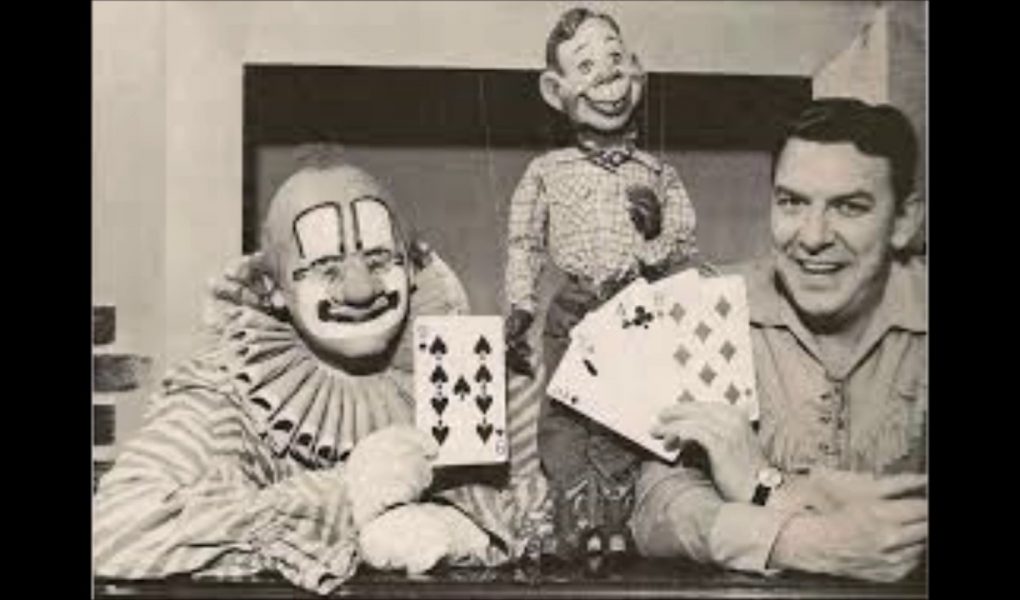 Howdy Doody is a US children’s TV program first released on NBC in 1947. The show was the first of its type and although it featured a rather creepy looking puppet it was very popular and set the stage for many shows to follow.

Learn the lyrics to Howdy Doody

Say kids what time is it
It’s Howdy Doody Time 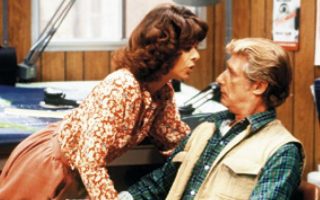 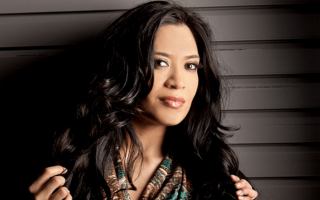