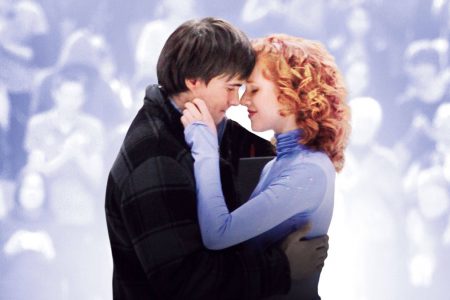 Ice Castles Theme Song is called ‘Through the Eyes of Love’ performed by American singer, song writer ‘Melissa Manchester’ This version of the song was … 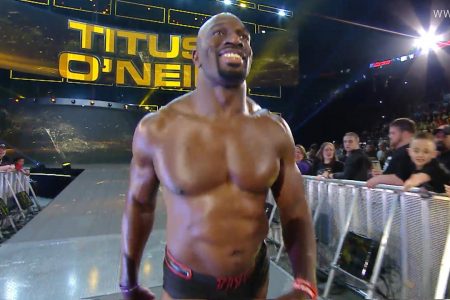 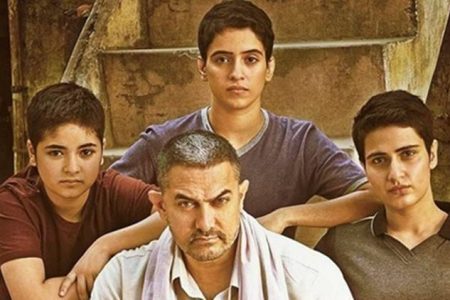 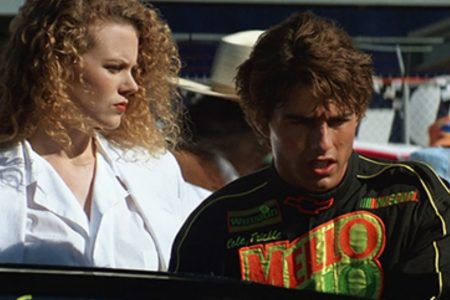 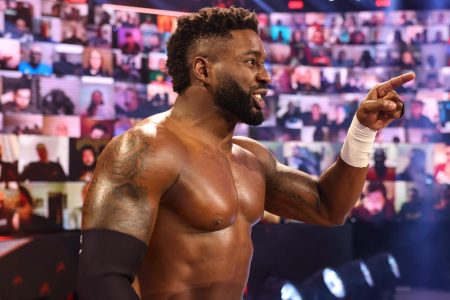 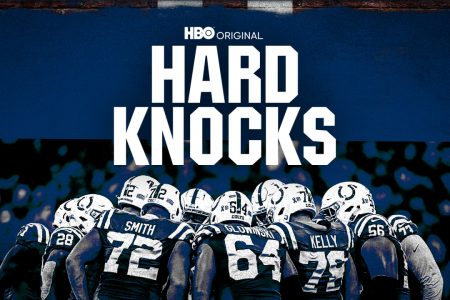 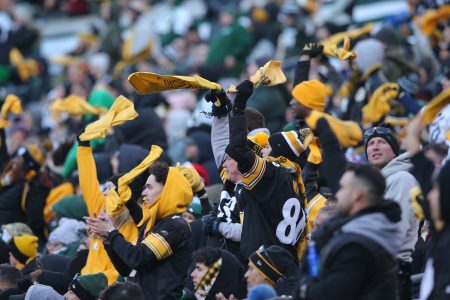 The Pittsburgh Steelers are one of if not the most iconic American football team. They have a wealthy background and tradition that is appreciated by … 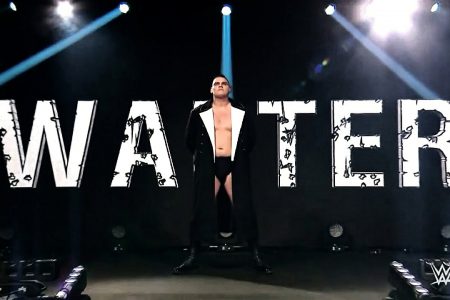 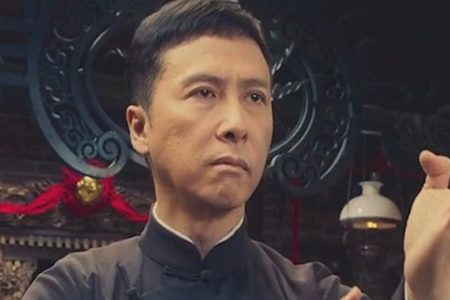 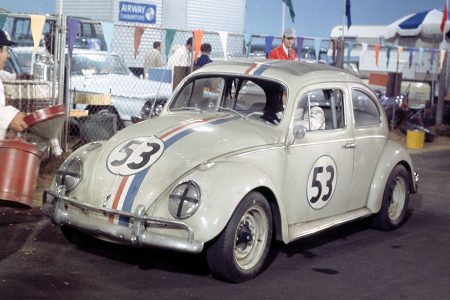 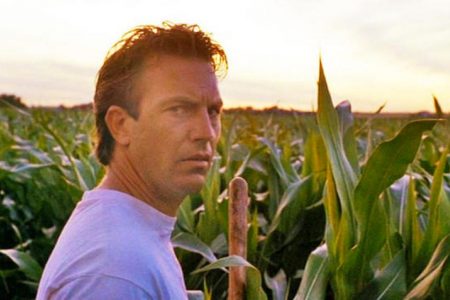