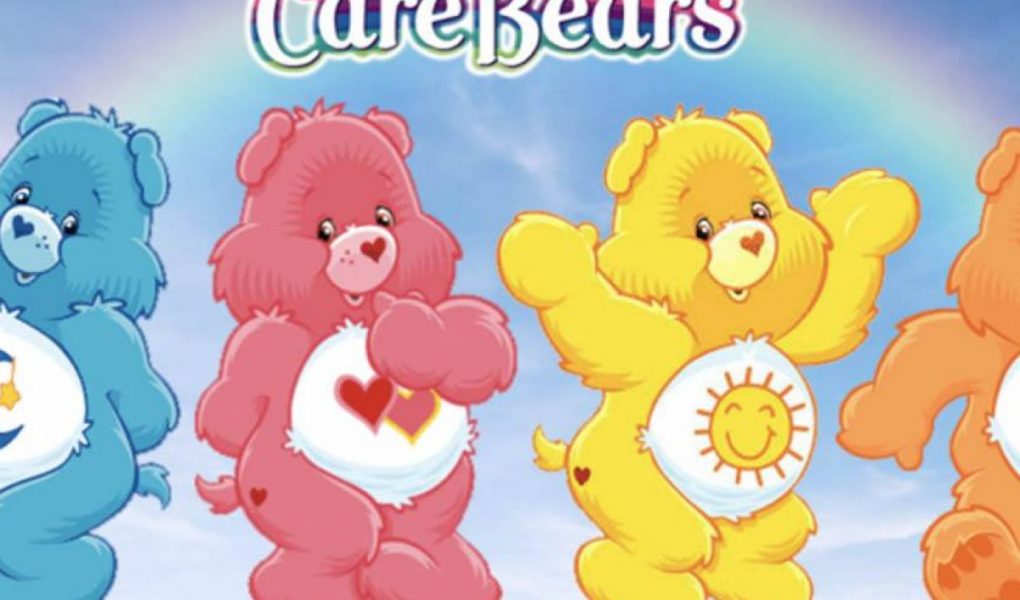 Care Bears is a huge TV and cinema brand and has seen the release of many TV series and Films. The TV show was released in 1985 and saw three very popular movies through the early 1980’s complete the group.

There is more than one theme song and sound track for the series, which saw at least five LP albums released. The majority of the Care Bears Music was created and performed by Mark Volman and Howard Kaylan. The soundtrack album from The Care Bears Movie featured songs by Carole King and John Sebastian. 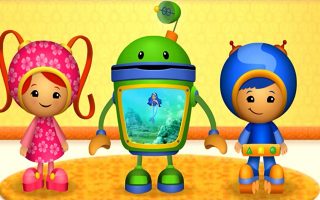 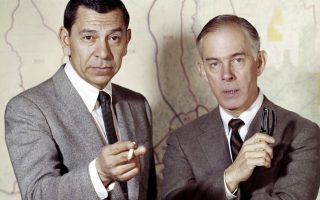 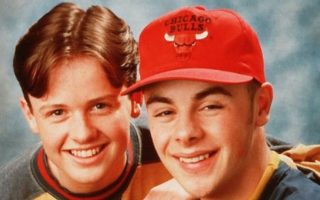