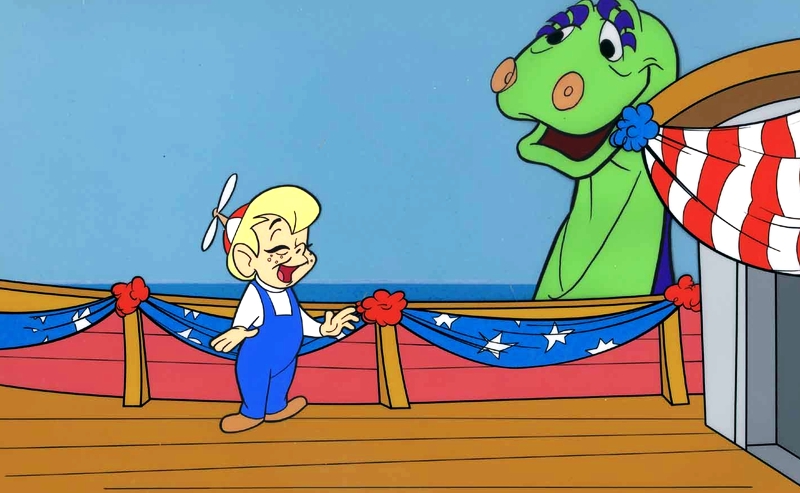 Beany and Cecil is a US animated TV series first screened in 1962 on ABC network.

Learn the lyrics to Beany and Cecil

It’s the Beany and Cecil Show

Join us for fun with Beany and

Lovable gullible armless harmless ten foot tall and wet
Cecil the seasick serpent
Created by Bob Clampett.
So come on kids, let’s flip our lids
Higher than the moon
Cause now here’s Beany and Cecil in a whole half hour
Bob Clampett Cartoon. 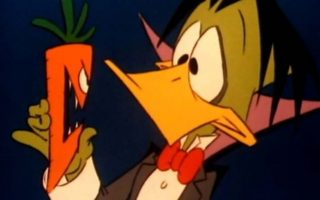 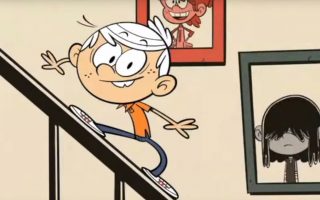 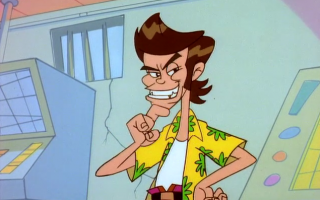