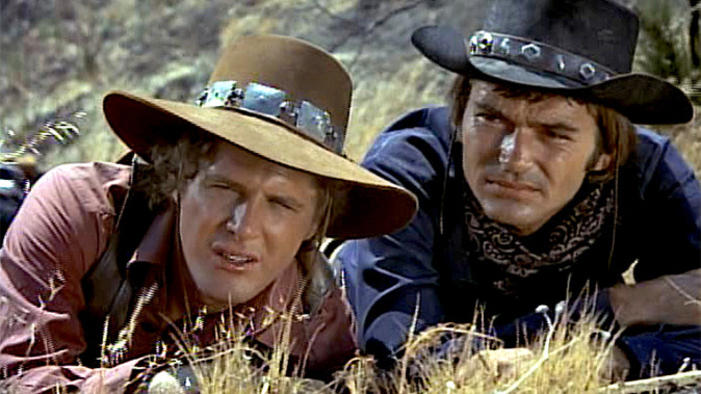 Hannibal Heyes and Kid Curry the two most successful outlaws in the history of the west.
And in all the trains and banks they robbed they never shot anyone
This made our two latter day Robin Hoods very popular with everyone but the railroads and the banks. 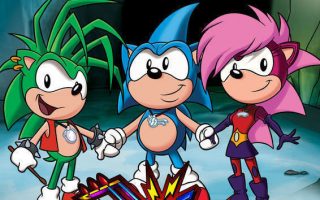 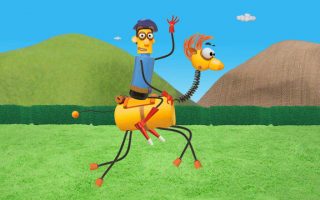